I grew up in a small town in North Carolina playing sports and working at a local pharmacy. That’s where I first caught the entrepreneurial spirit and saw the impact a well-led business can have on a community.

After being accepted at my dream college, The University of North Carolina at Chapel Hill, I decided to pursue pharmacy. There, I fell in love with an incredible young woman. After graduating, we got married. Six months later, while driving home one night, our car was struck at an intersection by a drunk driver. She was killed beside me.

At 24 years old, my life changed forever. Yet, despite the pain and grief, over the next several years, I embraced personal development and became a motivational speaker who crusaded against drunk driving. I also became a business owner and eventually married another amazing woman who blessed me with two remarkable sons. 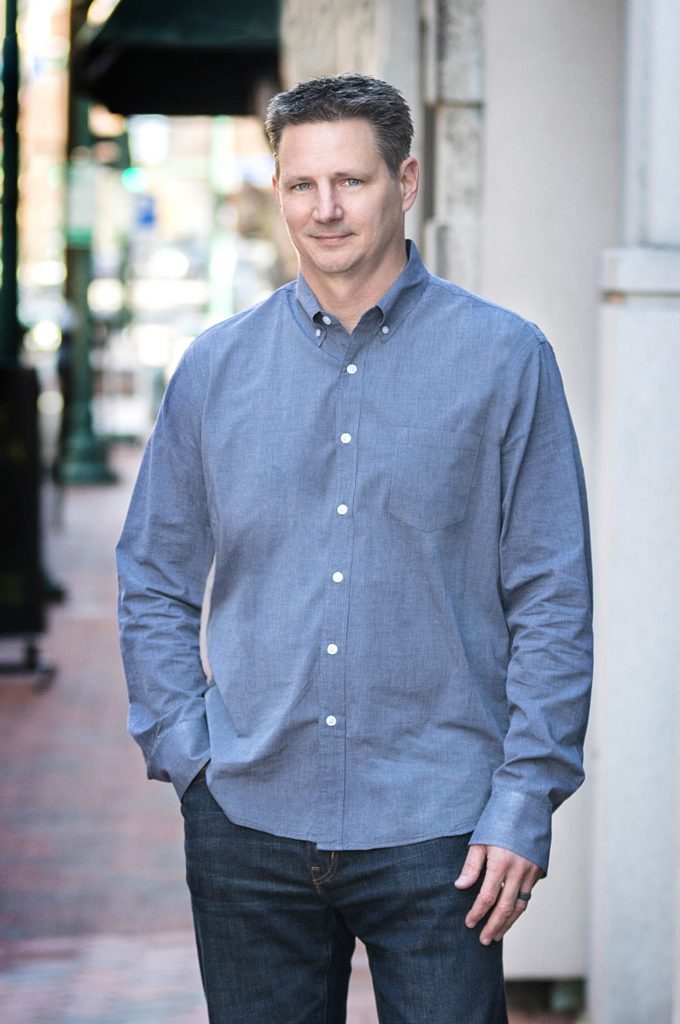 Over the past two decades, I’ve been the owner of multiple businesses and inspired thousands of adults and students by keynoting and training on personal and professional leadership, employee engagement, generational diversity, overcoming adversity and breaking through limiting beliefs.

I’ve even used my experience and research to develop a framework called The 3D Mindset: Top Down, Bottom Up, Inside Out to help leaders think in 3Directions and find clarity in their decision making.

Lead Yourself. Lead Your Team. Leave a Legacy.